“It’s much easier to add a habit than to take one away…” I’m currently reading Girl, Wash Your Face by Rachel Hollis and the sentence might as well have been written in neon when I came across it this morning. I wrote nearly the same thing just a few days ago.

You see, I’ve reached a point where I feel like EVERYTHING needs to change. I know that in the literal sense, that’s not true. I mean, I have a pretty darned awesome marriage, and I love my family. And while it’s still a work in progress, I’ve built a pretty amazing business for myself.

The “everything” I need to change is about myself. The biggest thing I need to change is how I feel about, think about, and speak to myself. As it turns out, I’ve taken on a pretty toxic view of myself…and I know I’m not alone here. A quick glance at my friends’ reading lists and blogs tells me that as a culture, us millennial women are pretty damn hard on ourselves. 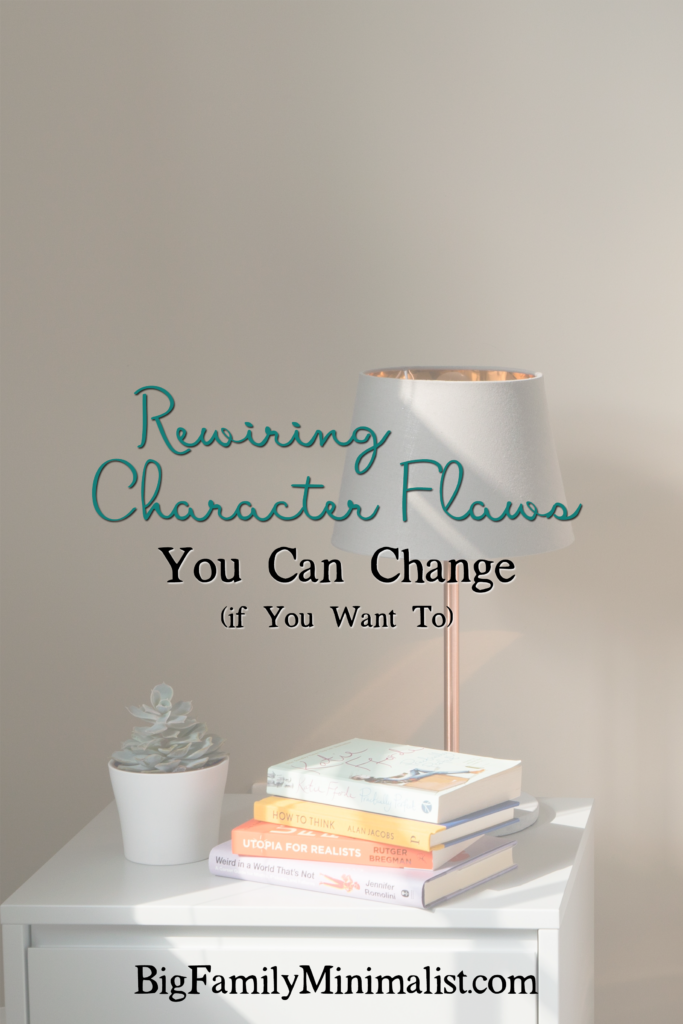 So how do we fix this?

“You know some days you feel so good in your own skin
But it’s okay if you wanna change the body that you came in
‘Cause you look greatest when you feel like a damn queen
We’re all just playing a game in a way, trying to win at life”

It’s okay to want to change yourself. We’re supposed to grow and evolve as humans and you don’t have to be okay with every ounce of who you are right now.

It’s not okay to complain about those flaws but not make an effort to do anything about it. And it’s certainly not okay to beat yourself up over those flaws.

Are you still with me here? 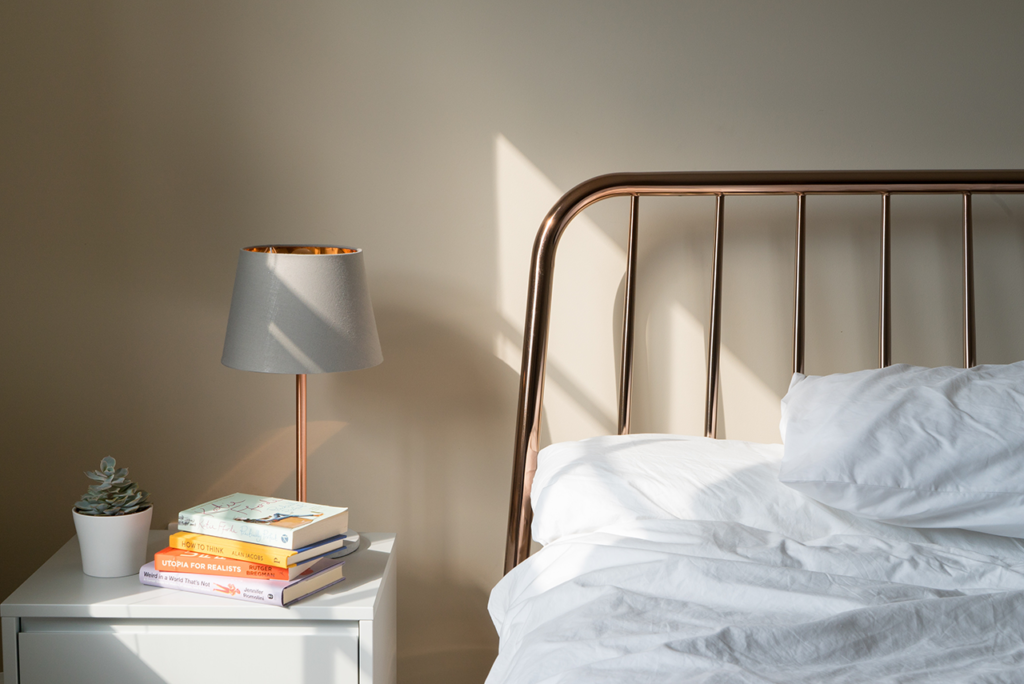 Photo by Holly Stratton on Unsplash

So let’s put this all into perspective. If I had a magic wand and could fix one thing about myself, it wouldn’t be my acne (yes, at 30, I’ve still got it), or the extra 20 pounds I’ve gained, or even my bank balance. Those don’t change who I AM. Instead, I’d wave that wand and become a person who relentlessly does what they say they are going to do. That’s right, ya’ll, I’m a flake.

For years, I beat myself up over this. For as long as I can remember, I have struggled with completing projects, meeting deadlines, or following through on just about anything. I have left a string of unfinished crafts, household projects, and courses, behind me for as long as I can remember. When I say I’m going to pick up a new hobby or skill, my husband doesn’t take me seriously (supportive though he may be to my face). What’s worse, is that I don’t take myself seriously either. Not taking yourself seriously when you say you’re going to do something is basically quitting before you start. You’re just wasting time and money pretending. Repeatedly.

I tried just accepting this character flaw. Hi, I’m Dani and I’m a flake! Turns out that it’s not great for your professional life, your friendships, or any goal you might have. You cannot just accept a character flaw that prevents you from doing things that make you happy.

Good news though, you can change. I can change. I’ve been actively working on changing. But how am I banishing this big, ominous character flaw?

Second, I had to hone in on the actual issue. “I’m a flake” isn’t exactly tangible. I can’t just not be a flake. (This would be a much shorter post if I could.) Instead, I broke it down into: I take too much on, I don’t prioritize what’s on my plate, and I seek perfectionism. Okay, now those are things I can do something about!

And this is where we circle back around to habits being easier to start than to banish. 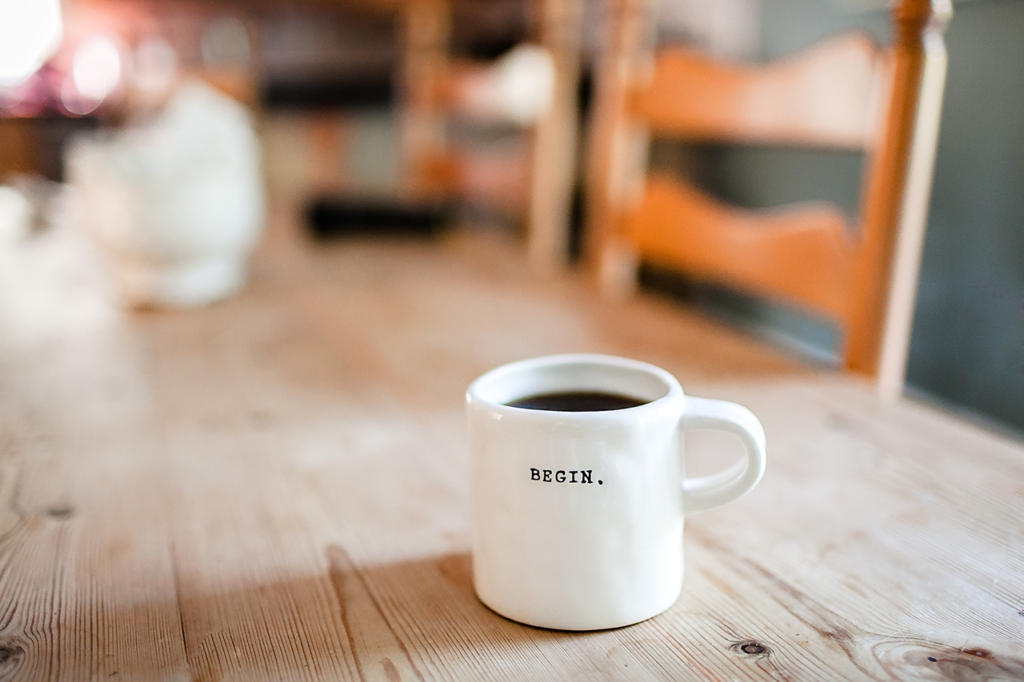 Photo by Danielle MacInnes on Unsplash

Using Small Habits to Rewire Ourselves

Instead, I’m focused on the simple act of actually completing things. And I’ve started with little things. I picked smaller things I’d like to change about myself and found a simple habit I could add to my day to support that change. Instead of looking at habits I want to lose, I looked for healthy habits I could add.

Each of these positive habits has a natural effect on the negative habit.

If I’m trying to get that 8 cups of water in, I really don’t have time for that afternoon cup of coffee.
If I’m tracking what I’m spending, I’m more mindful and spend less.
If I focus on completing my three main tasks, I’m more productive than if I tackled seven smaller tasks that weren’t as important.

And I adjusted my goals for real life. If I say I’m going to meditate, write 500 words, and practice my French each day, I’m probably not going to hit those goals 100%. Real life happens and perfection simply isn’t possible. So I’ve adopted an 80% rule and some grace. If I meditate 6 out of 7 days, that’s an 86% success rate! That’s realistic. That’s sustainable. Moving the bar down just a bit from perfection keeps us from saying “Oops, missed one day, guess I failed!” It keeps us from giving up.

So how does establishing all of these little habits work to change my flake-status? They establish a baseline for success. Each of these little habits with their built-in grace allows me to rewrite my story. Instead of “I never do anything I say I’m going to do”, I have “Hey, I wrote 3,000 words last week! I hit my goal!” Those little victories slowly but surely overwrite the “flake” code and teach my little monkey brain that I actually can set out to do something and actually succeed. 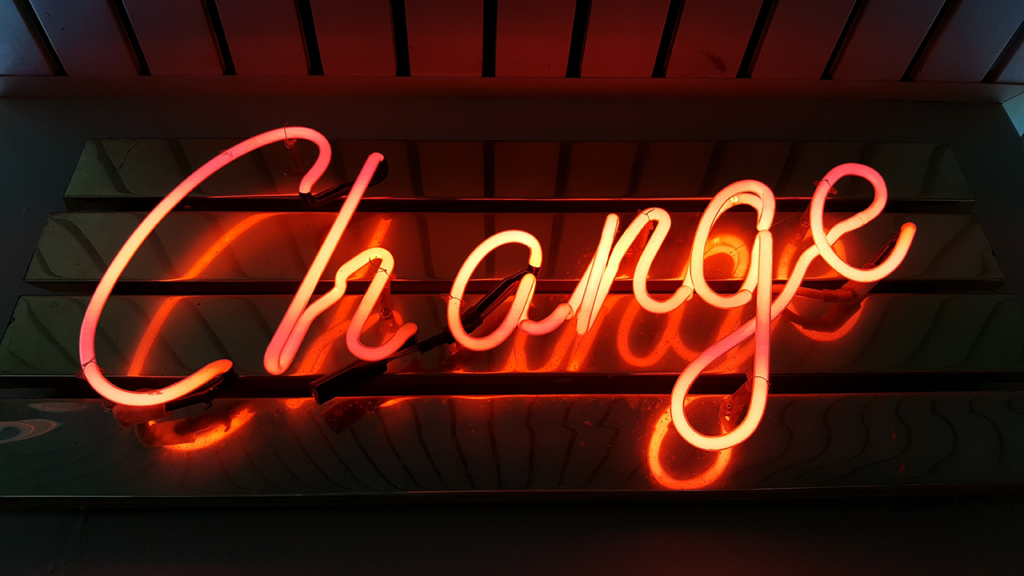 Photo by Ross Findon on Unsplash

Being a flake is really just not keeping promises to myself (or others) and that’s not an acceptable character trait for someone who wants to be happy. It’s truly okay to want to change something about yourself, but try to be kind while you’re doing it. Changing something like this takes time, patience, a bit of tough love, and plenty of grace. (<—That’s a reminder for myself as much as it is for you.)

« The Project (and an Update)
How to Get Away, Together »